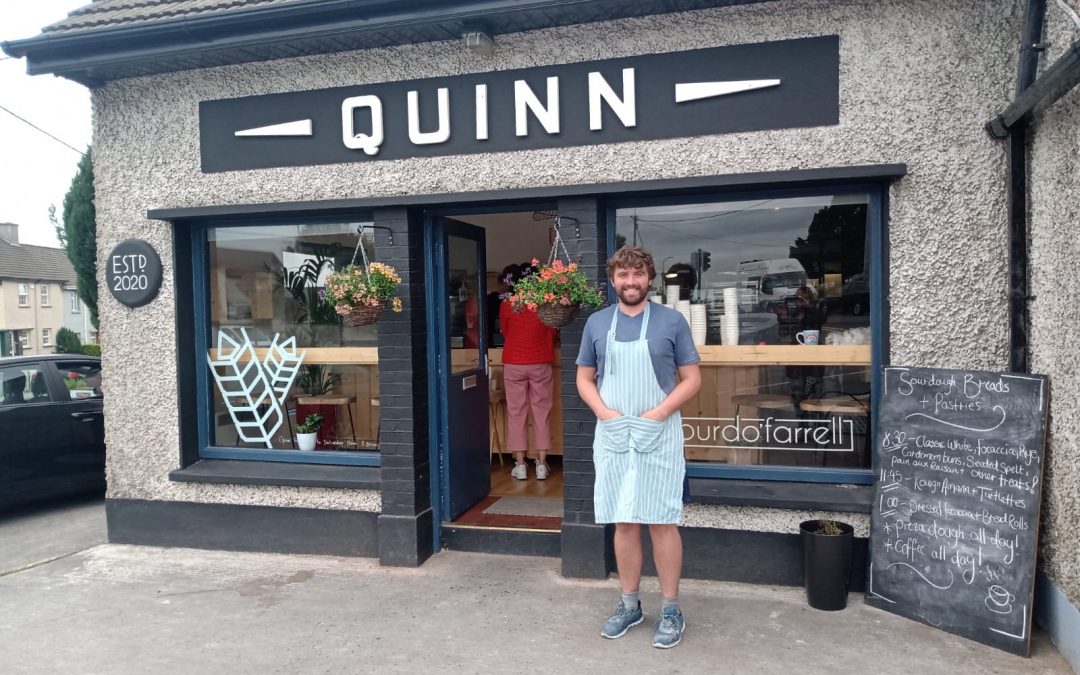 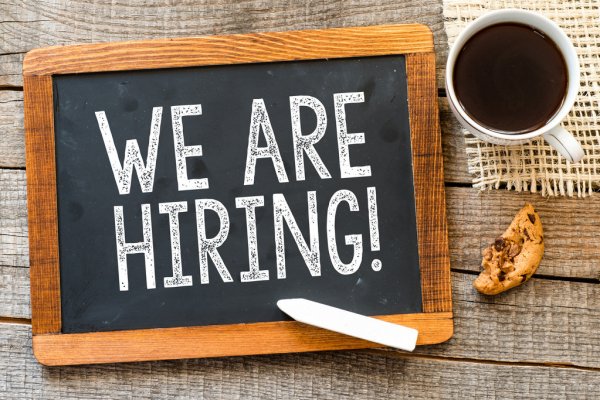 CLDC is recruiting Early Years Practitioners to join our team of dedicated childcare professionals in our childcare facility in Kilkee.

CLDC is a not for profit charitable organisation offering affordable childcare to families in West Clare.

Candidates must hold a minimum of Fetac level 6 (or recognised equivalent) in a childcare qualification and have some experience in a childcare setting.

We have full-time, part-time, flexi hour positions which could range between the hours of 9am – 2pm or 9am – 5pm daily. 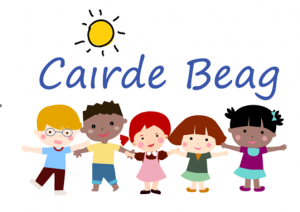 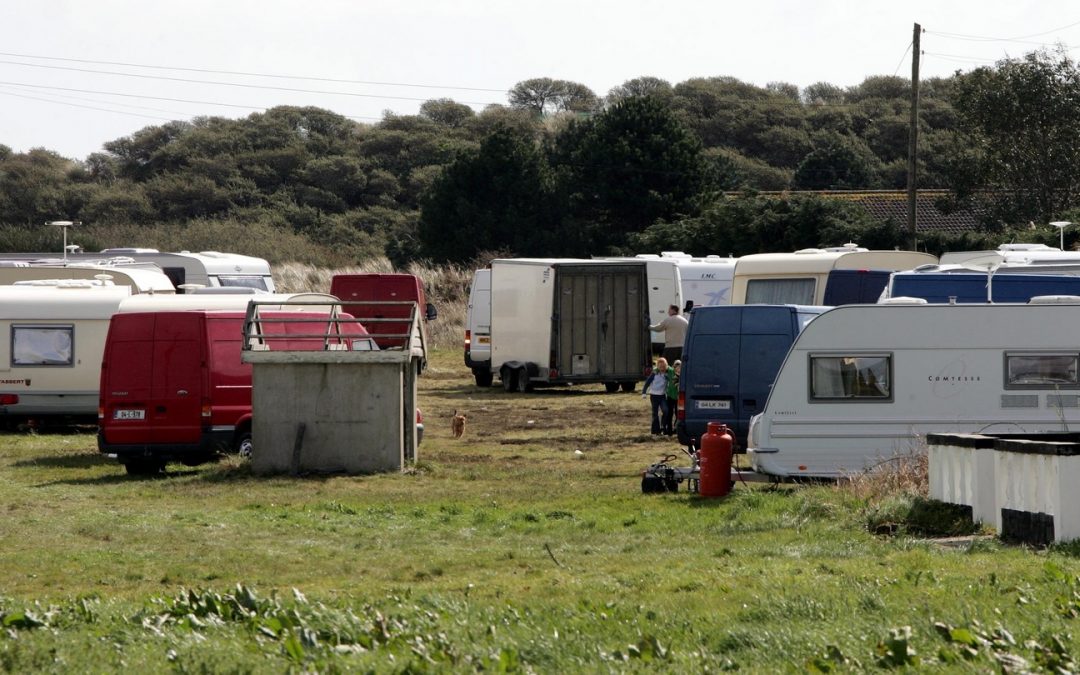 Clare Local Development Company (CLDC) is delighted to announce that a collaborative application to the Department of Rural and Community Development’s Pilot Project Community Development Fund has been successful. This application was made on behalf of four organisations in Clare which include CLDC, Clare Women’s Network, Clare Public Participation Network and the HSE’s Mid-West Traveller Health Unit and endorsed by many other community and voluntary organisations around the county.

More than 120 projects around the country applied for this funding and the Clare collaborative group are delighted to have been one of only 7 successful applications to the one million euro fund.  Doirin Graham, CEO of Clare Local Development Company welcomed the news saying that this much needed funding would secure a Traveller specific initiative. ‘We want to ensure that Travellers are involved at every level of this project and are front and centre in the decision making roles. With our organisations’ support we can lend the institutional and governance guidance to help to get the project up and running and to support it until it is on a solid footing’.

The application itself highlighted the urgent need for a Traveller specific organisation in Clare and where effective methods of participation by the Traveller community in the decisions that affect their lives have not been established. One of the issues for the Traveller community in Clare is accessing funding available for training, mentorships, social enterprises, educational and political advocacy. Without a dedicated organisation there is no entity working with the community to support them to identify these needs and to apply for funding to respond to them.

It is this gap in targeted support that prompted the four collaborating organisations to apply for this fund. It is their explicit aim that over the proposed three years of the scheme the Traveller Community Development Organisation will become fully independent and Traveller –led and develop a strong grassroots voice to address social exclusion, poverty, and to advocate for Traveller’s Human Rights.

It is hoped that the final details of the project will be finalised over the coming weeks and CLDC and their collaborating partners welcome people who would like more information to contact Darina Greene on 0879086561 or dgreene@cldc.ie.

Clare PPN is a network of community, voluntary, environmental and social inclusion groups from Clare. Its primary purpose is to facilitate the formal participation by the community sector in Clare County Council’s policy formation structures.

Clare Women’s Network supports and encourages the coming together of women’s groups and individual women in Clare. Its work is guided by women’s equality, inclusion, community development and feminist principles.

The Traveller Health Unit (THU) is underpinned by the social determinants of health that are at the root of Traveller health inequalities. This approach enables a holistic approach to health and wellbeing.

In an effort to demonstrate the work of SCIAP 2 we have produced a number of case studies. Read our 2020 Working Life in Ireland case study here 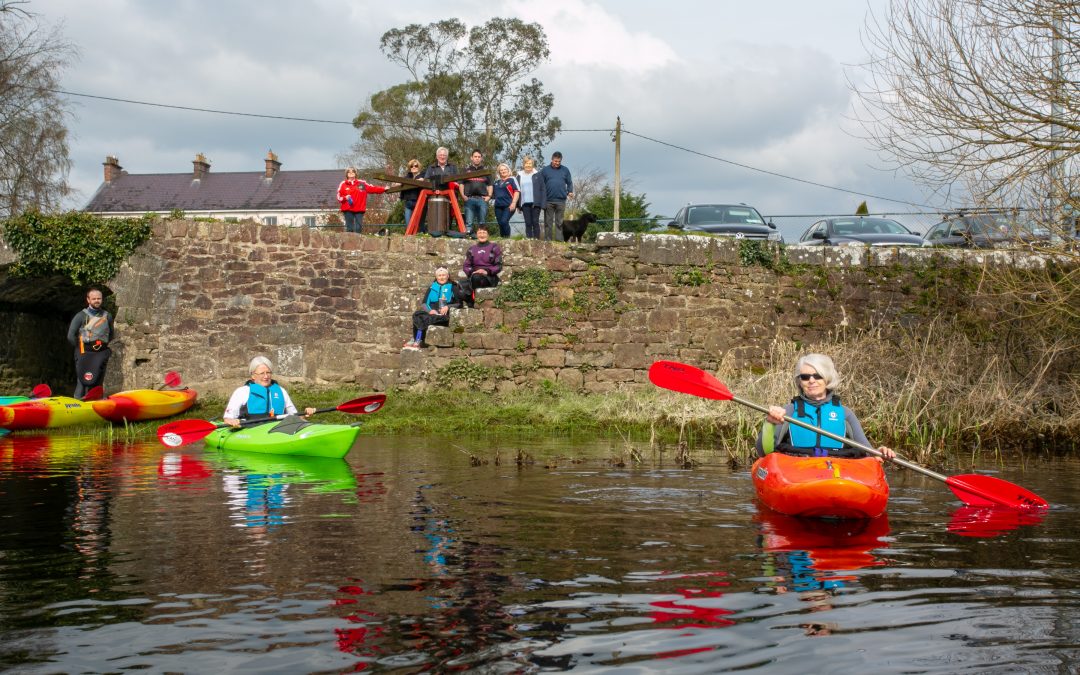 Survey Results Are In

80% of respondents to an online survey aimed at members of the LGBTQ+ community in Clare said they would like to have more connection with other LGBTQ+ people. Over half of all respondents did not feel sufficiently connected and supported in their community.

The survey, which was conducted during March as part of a short-term project called LGBTQ+ Clare, highlights an urgent need for supports and services for the LGBTQ+ community in the county.

More than 70% of respondents had faced discrimination based on their gender identity or sexual orientation. Many respondents felt there was a lack of LGBTQ+ focused mental health supports in the county and that they would benefit from improved mental health services. More than 30% of respondents did not feel their sexual orientation and/or gender identity are understood when they engage with services in Clare.

Many respondents said they would benefit from an LGBTQ+ cafe, pub or community space in order to meet others who identify in a similar way. Others felt that businesses in Clare could openly show their support for the community by placing flags, stickers, etc. on their premises.

Overall, there is evidently a strong desire to form a social group, preferably a meet-and-greet to improve inclusivity and visibility in the Clare area. There is a lack of gender-neutral spaces for trans and non-binary individuals such as locker rooms and bathrooms.

The survey results point to a lack of education both in schools and other spaces on issues pertaining both to sexual orientation and gender identity.

To conclude, the LGBTQ+ community in Clare would greatly benefit from better access to healthcare and mental health supports. Many members of this community report a lack of connection within their community and many are still facing some form of discrimination here in Clare. There are steps which can be taken in order to improve the experience of this community, as outlined above.

More than 50 people from across Clare took part in the survey.

LGBTQ+ Clare is currently planning its next steps. If you would like to be part of the organising group or you would like some more information, please get in touch by emailing: lgbtq.clare@gmail.com